There's a Maus in the Haus! 15mm Battlegroup WW2 Game

I've been playing Battlegroup for a couple of years now whilst introducing my 13 year old son Jack into the hobby. He is a great player now and also a gifted modeller compared to me at his age!

As a reward for weeding the garden he requested and got the new Zvezda Maus kit which he has built and painted. He then had an idea for a (obviously fictional) scenario.

His scenario is based on using an abandoned prototype of the Maus as an objective with bonus points if you can tow it to a safe area. I decided to ask the lovely chaps at the Guild forum for help and they chipped in very helpfully, including the main rules man Piers. Check out the thread for some great info and pictures on towing big tanks! The community engagement by Piers cannot be understated, the facebook page and forum are active and highly responsive to queries and feedback.

So, we created the scenario as follows:


MAUS in the Haus!

The Maus has been delivered to the testing ground, awaiting ammunition which arrived last night at the rail terminal and new engine parts which will arrive tomorrow.
The beast is guarded by 2 platoons of the Reich’s finest old men and schoolboys, with a couple of SPGs as support.
German High Command have gotten wind of a Soviet attack and have sent reinforcements. Will they arrive time to prevent the loss of the Maus?

The Maus (objective A)  is in the town square and is unocuppied, it requires new engine parts to move so cannot move unless towed. However,  its ammunition is at the railway compound on hand carts (objective B).


Infantry may move it at horse wagon speed at a rate of one round per four men. There are a maximum of six rounds in the rail depot.
Instant win if any side gets the Maus across their base table edge. (Unique, restricted and Unreliable! )
It may be towed by three tracked vehicles (playability over reality), each vehicle needs to spend a turn hitching to the Maus. It can only be moved on the roads and will be pulled 4 inches per turn.
If the Maus is crewed and stocked by one of your tank crews it can only hit on a lucky 6 and cannot be resupplied after all six ammo boxes are used. It uses Jagtiger stats +1
No instant win for both objectives but if one side holds both at the end of turn ten they win.

We played at Tyneside Wargames Club (blog) and provided our own toys and terrain. I was German and Jack playing his beloved Soviets 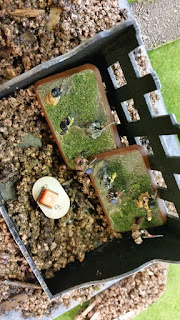 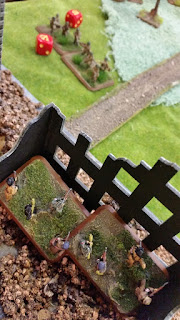 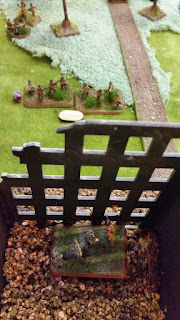 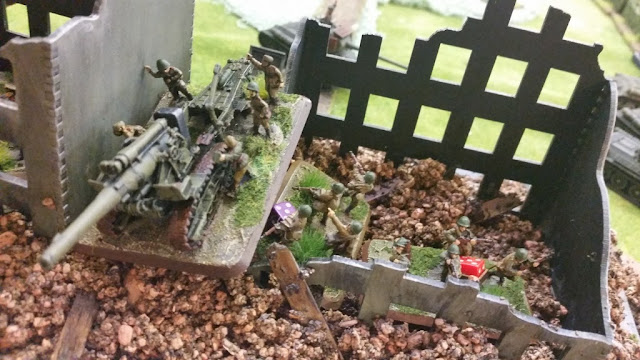 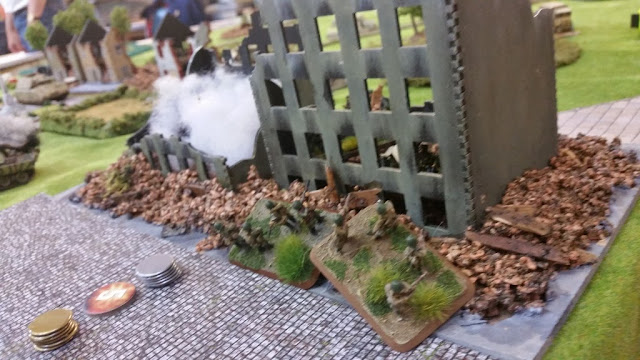 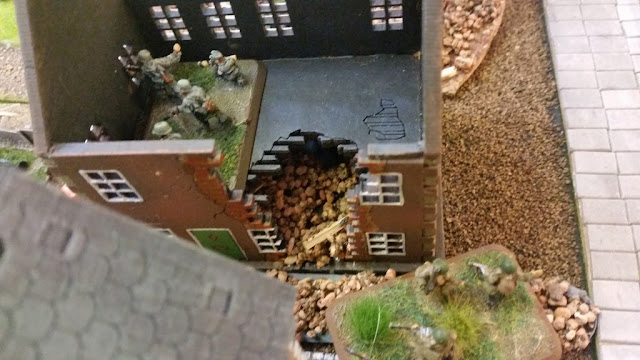 A totally immersive game from start to finish.
Reinforcements allocation seemed to work perfectly.
Battle rating system working perfectly again.
Jack's rash attack was suitably punished whereas more considered, deliberate assaults worked much better, using Russian numbers and fire support.
My army felt totally historic, the shiny machines falling to bits and the grunpy old volksturm being great fun to use.
The bad chits were hilarious and made the game such a challenge.


None in terms of the actual game, but the Maus could have featured more. I'd love to hear your thoughts on how to tweak the scenario, please leave a comment. 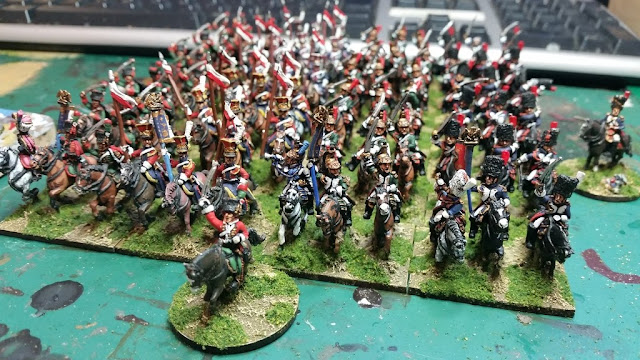 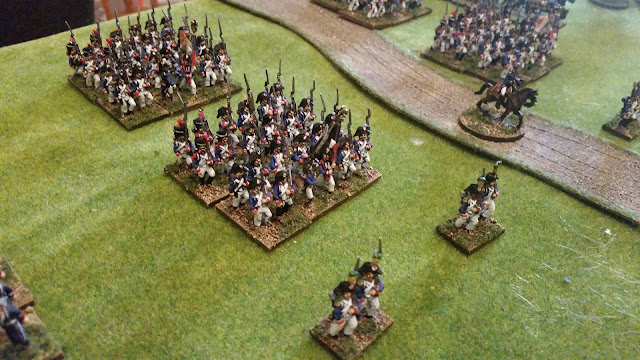 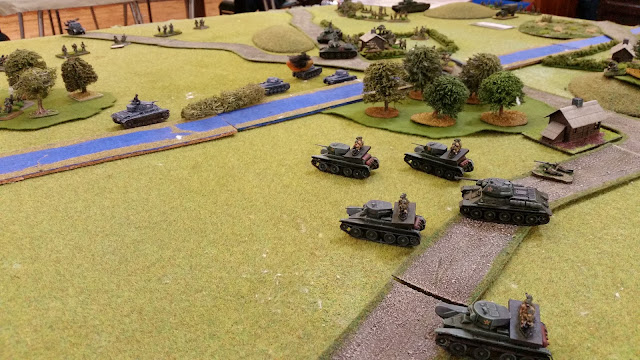 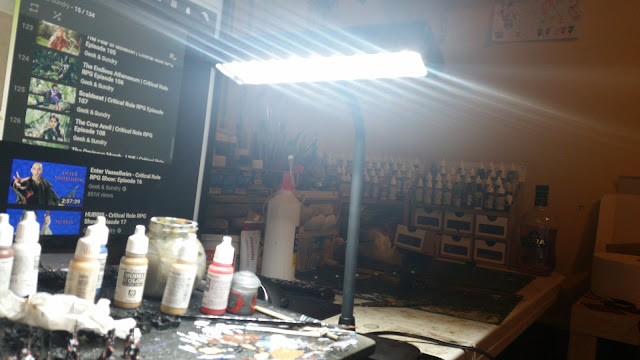 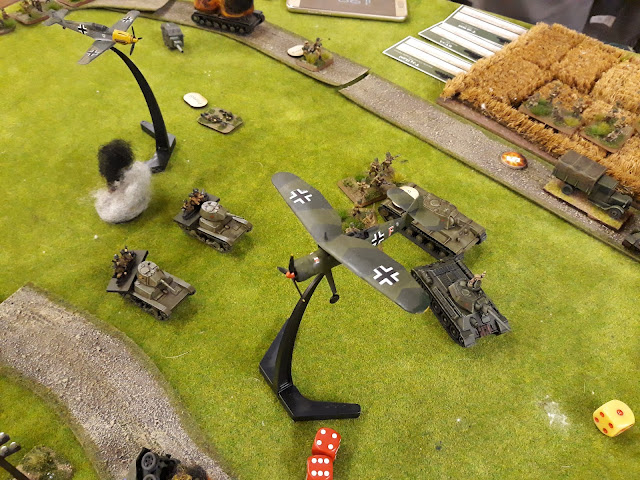 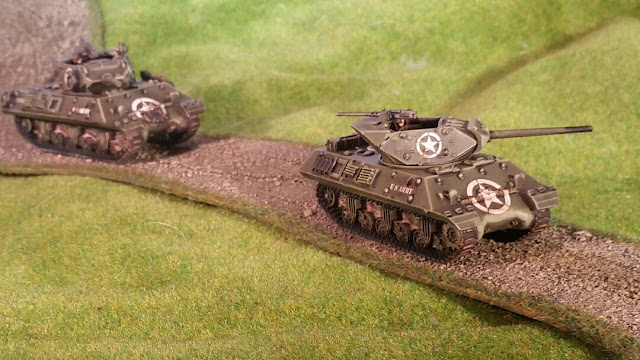 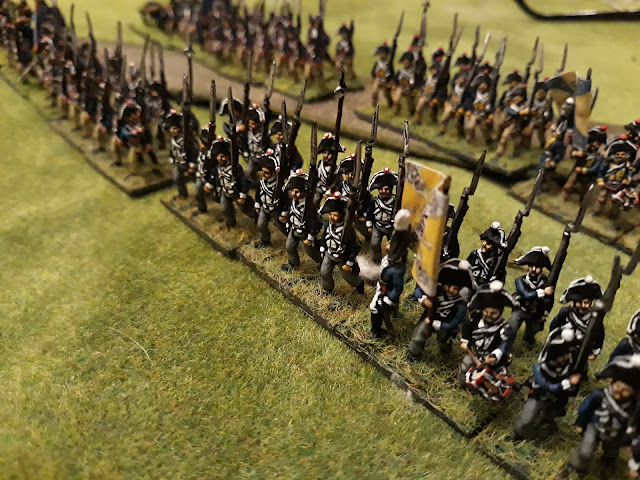 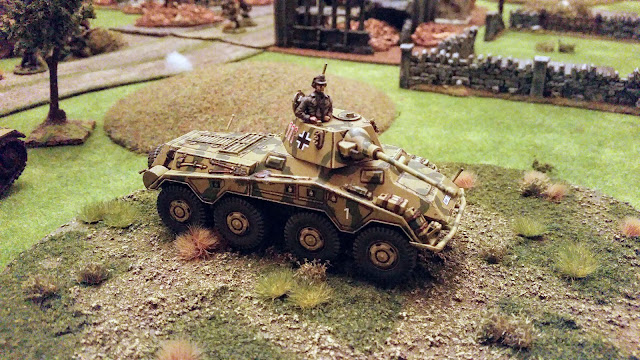 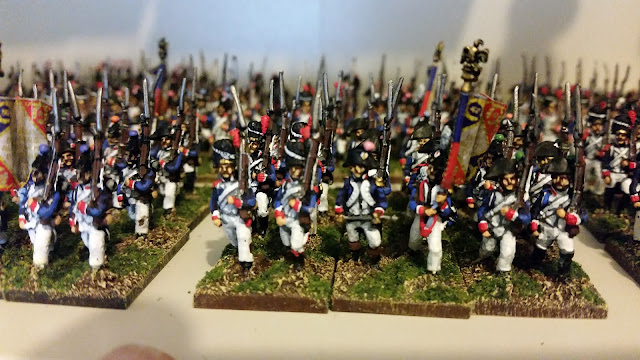 1806 Napoleonic French- Candidate for longest wait for any figures to be painted?